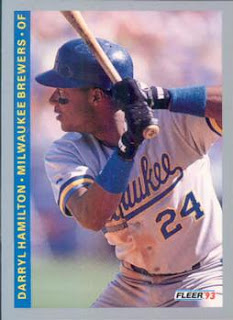 Thoughts and Prayers to his family and friends.
Posted by Baseball Ruben at 18:29 No comments:

It started Monday night when Calgary’s own Mike Soroka was drafted in the first round.  He was the second Canadian taken, with Mississauga’s Josh Naylor taken at pick #12.  Soroka was the 28th pick, selected by the Braves.  Everyone knew he was going to be drafted high, being in the consensus top 100 in all the major projections, but he really opened some eyes in the Dominican just a couple ofweeks ago, and his stock soared all the way to where he made it in the first round.  Ironically, he was the first Albertan pitcher selected in the first round since Chris Reitsma, who has been one of his pitching coaches locally.

On the same day, the South Atlantic League announced its all-star selections, and Calgary’s Jordan Procyshen who was the only player from Alberta selected in the 2014 draft was named the starting catcher.  The Greenville backstop has had a good year, after having been quickly promoted from low A ball Lowell last year.

Read more »
Posted by Baseball Ruben at 13:55 No comments: 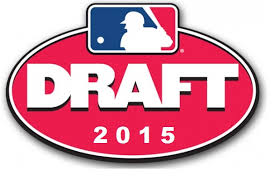 
Posted by Baseball Ruben at 10:31 No comments:

It's been 2 months since I posted something that was specifically about the Red Sox.  That's mainly because this whole season has been an epic shitshow and I just haven't had the motivation to write about it.  But I thought it would be fun to see what I wrote in my post on Opening Day to see how much of it has actually panned out.

That post summarized some of the analysis I had seen in the previous 24 hours where fans tried to extrapolate a whole season's worth of forecasting based on a single data point.  Let's review these tongue-in-cheek one liners that I reposted:

We were lucky to have avoided signing Jon Lester
Well sure, he's 0-25 with 13 Ks on the season. Even Allen Craig hit better than that for us.
Unless, this was referring to his pitching.  Since 4/5 of our opening day rotation has an ERA north of 5, I think it's safe to say having Lester may have been beneficial.

Read more »
Posted by Baseball Ruben at 23:22 No comments: