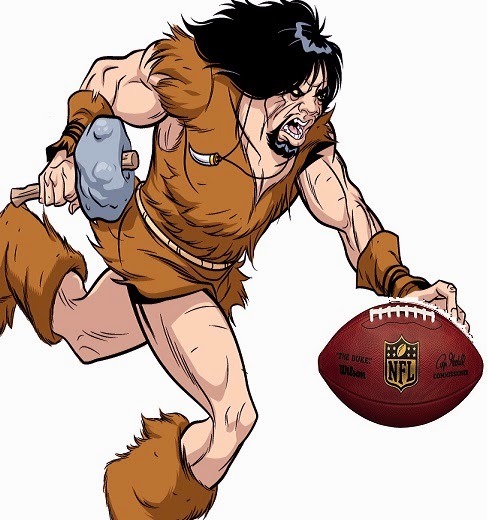 Posted by Baseball Ruben at 12:41 No comments:

Several local baseball groups are having their annual fundraisers in the next few weeks and it is a great opportunity for Albertans to support their home baseball organizations while having a chance to meet some MLB stars and win some great prizes.

Read more »
Posted by Baseball Ruben at 12:24 No comments: 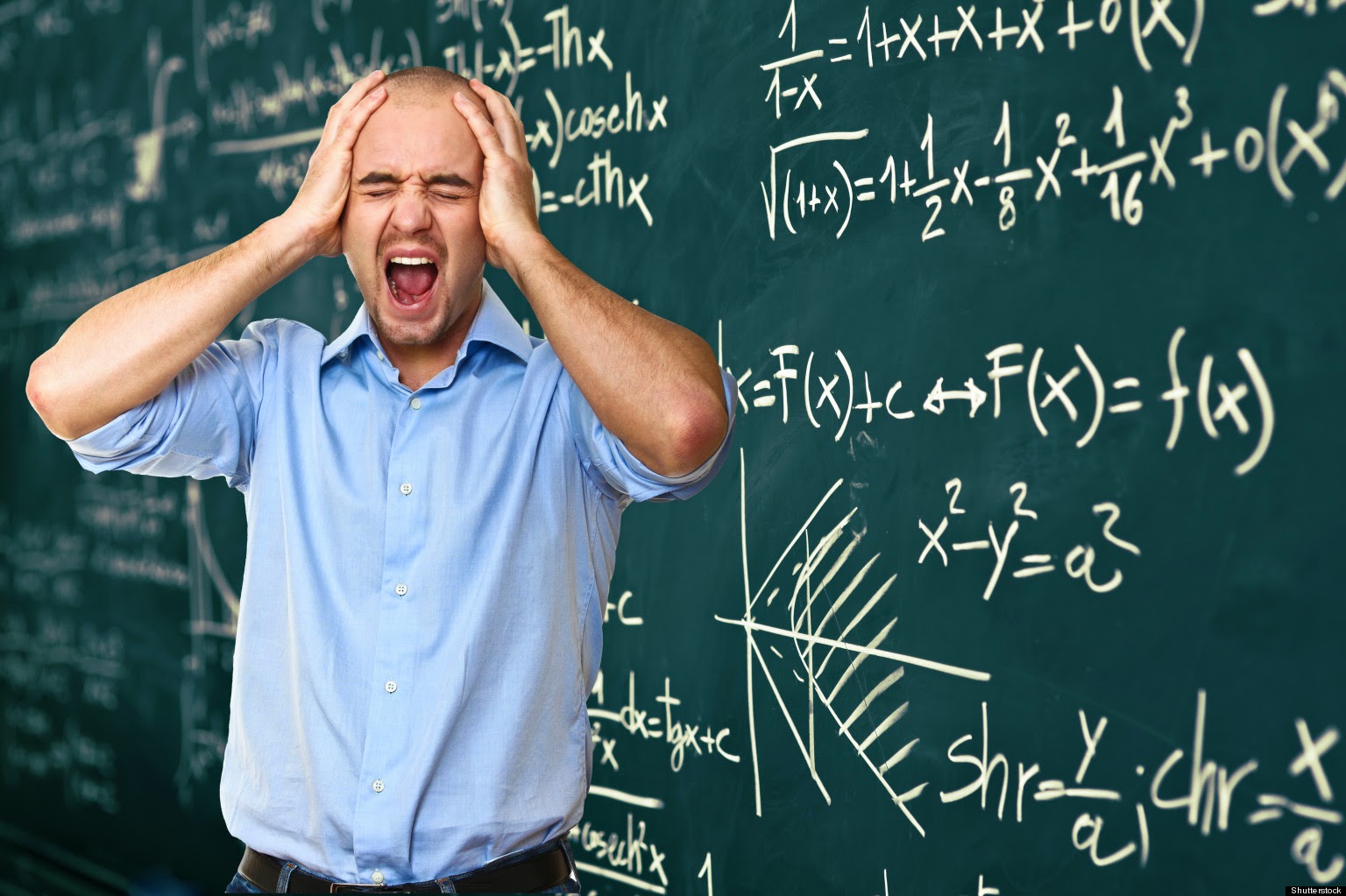 Max Scherzer just signed a 7 year / $210 Million deal with the Washington Nationals. Congratulations to him, the organization and Mr. Boras on this signing. Right away I saw people on twitter and message boards talk about how $30 M per year was way more than Lester and he’s probably not worth that much more etc. A while later, started seeing posts saying since the money is deferred (he’s getting $15 Million per year over 14 years), the NPV of the contract is actually less than the 6/$144 he turned down from the Tigers last year, or Lester's money. And he’s signed for 7 years, not 6 so it’s actually more of a bargain.
Read more »
Posted by Baseball Ruben at 17:17 No comments: