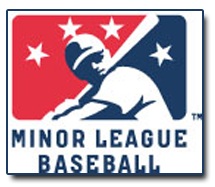 Posted by Baseball Ruben at 20:58 No comments: 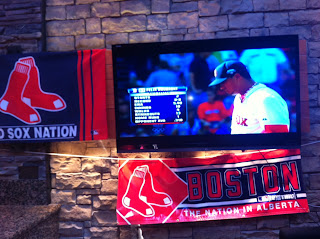 It started off well enough.  But in the 2nd inning some idiot decided to tweet this from the bar:

"a short afternoon for Freddy Garcia". Doesn't get out of 2nd inning and we are on way to 7th consecutive RSN watch party victory. (*)

Well, apparently that angered the The Baseball Gods

and we know how the game turned out.  No need to rehash it here.   But that doesn't mean that this group of 17 or so local Red Sox fans didn't have fun.

(*) We won all 6 last year.  Some blowouts, some come from behind, but they were all great games.  Here's a recap I wrote previously on them.

Below is a pictorial recap of the afternoon:

Read more »
Posted by Baseball Ruben at 23:27 No comments:

Baseball is AWESOME! - Gives you perspective

I haven't written an article in the ongoing Baseball is AWESOME series in a while.  But today as I watch the tribute to Tanner Craswell and Mitch MacLean during the Blue Jays home opener against the Red Sox, I am once again reminded why Baseball is indeed awesome.  For the past few days I have been discussing the problems with the Red Sox.  Holes in the lineup, not enough starting pitching, shaky bullpen, Bobby the 5th is an idiot... blah, blah, blah. And after last night's loss it only got worse.

But listening to the tragedy that befell these young players and their families, helps put everything in perspective.  We watch these games to entertain us. It's really not life and death.  What happened to these boys and their friend Tabitha Steeple, as well as Shanya Conway who survived the ordeal but has to live with what she witnessed the rest of her life, is.

It sometimes takes a meaningless baseball game to remind oneself what truly is and isn't important.

How to improve on perfection? 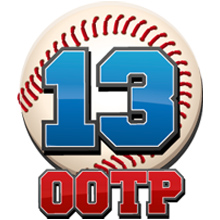 A year ago,  I thought at this time I might be writing a post with this title about the 162-0 Red Sox who swept their way to become 2011 World Series champions.  But that didn't quite happen

as planned.  However, in the baseball world I did see something that I believed was about as close to perfect as possible.  That was Out of The Park Development's OOTP12 baseball game.  It was a very realistic simulation that included all the details of running a major league franchise.  "Best game ever", I proclaimed, and many others echoed that sentiment.  Well, I recently got my hands on this year's version of the game, OOTP 13, and incredibly IT'S EVEN BETTER!

Let me start by recapping what this game does, for those of you not familiar with sports simulation games.  This is not a flashy graphics arcade action console type game, where those with the quickest reflexes can win.  It is a game of wit and strategy.  You play not in the role of a batter facing a 90 MPH slider, but rather as a GM who gets to draft players, sign free agents and make trades.

Read more »
Posted by Baseball Ruben at 22:57 No comments: 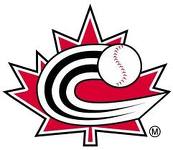 The 2012 Canada Cup Team Alberta ID Camp dates have been announced. This is for 16 and 17 year old players (born in 1995/96) and those selected from the ID Camps will have the opportunity to compete as Team Alberta at the Canada Cup in London, Ontario in August. Please look here for registration and other information.

* The registration process will begin 30 minutes prior to the scheduled start time and run for up to 3.5 hours.


As well, below are the locations and times for the Talent ID camps for13-15 year olds interested in trying out for the Alberta Summer Games. Please look here for registration and other information.


Posted by Baseball Ruben at 18:24 No comments: 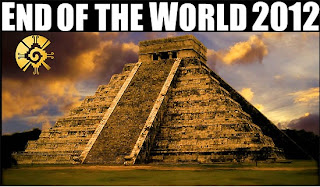 Could it get any worse?  Jon Lester doesn't give up a run through 6 2/3 innings. Ryan Sweeney gets a 2 out game tying triple in the 9th against last year's majors saves leader, and we still lose?
Yes, it can!
The two best pitchers we have that aren't on the DL or in the starting rotation combined to give up 3 hits, hit one batter and allow the winning run to score while only recording a single out in the bottom of the 9th.

Read more »
Posted by Baseball Ruben at 18:04 No comments: 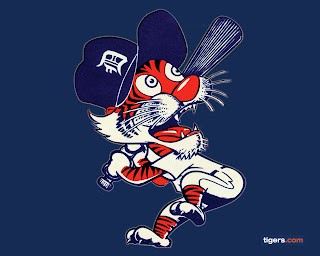 Read more »
Posted by Baseball Ruben at 15:47 No comments: 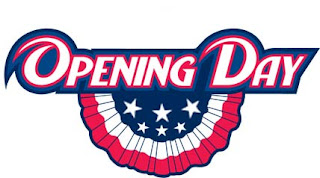 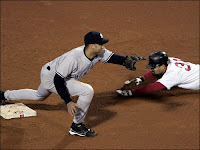 Read more »
Posted by Baseball Ruben at 12:57 No comments:

Strong showing for Alberta in Best of the West

Alberta sent four teams to the Best of the West 18U Invitational Tournament held in Kamloops, and had a very strong showing.   This is an annual invitational tournament that features the best teams in Western Canada.

In round-robin play, the Prairie Baseball Academy (PBA) from Lethbridge, went 3-0 to get the overall first seed in the playoffs, while the Okotoks Dawgs also went undefeated to secure the 2nd playoff spot.  Meanwhile Calgary's PBF Redbirds and the Vauxhall Jets went 2-1.  Vauxhall secured the 3rd playoff spot by winning their pod, while Calgary waited for the results of a Langley Blaze - White Rock Tritons match to see if all four teams in the playoffs would be from Alberta.  However, the Blaze won to finish with an identical 2-1 record and got the wildcard berth edging out the Redbirds on tiebreaker rules.

This left 3 out of 4 Alberta teams, and 1 of 8 BC teams playing for medals.  In total Alberta teams went 10-1 against teams from BC in round-robin play, as Calgary's lone loss was to Vauxhall.

Read more »
Posted by Baseball Ruben at 12:57 No comments: