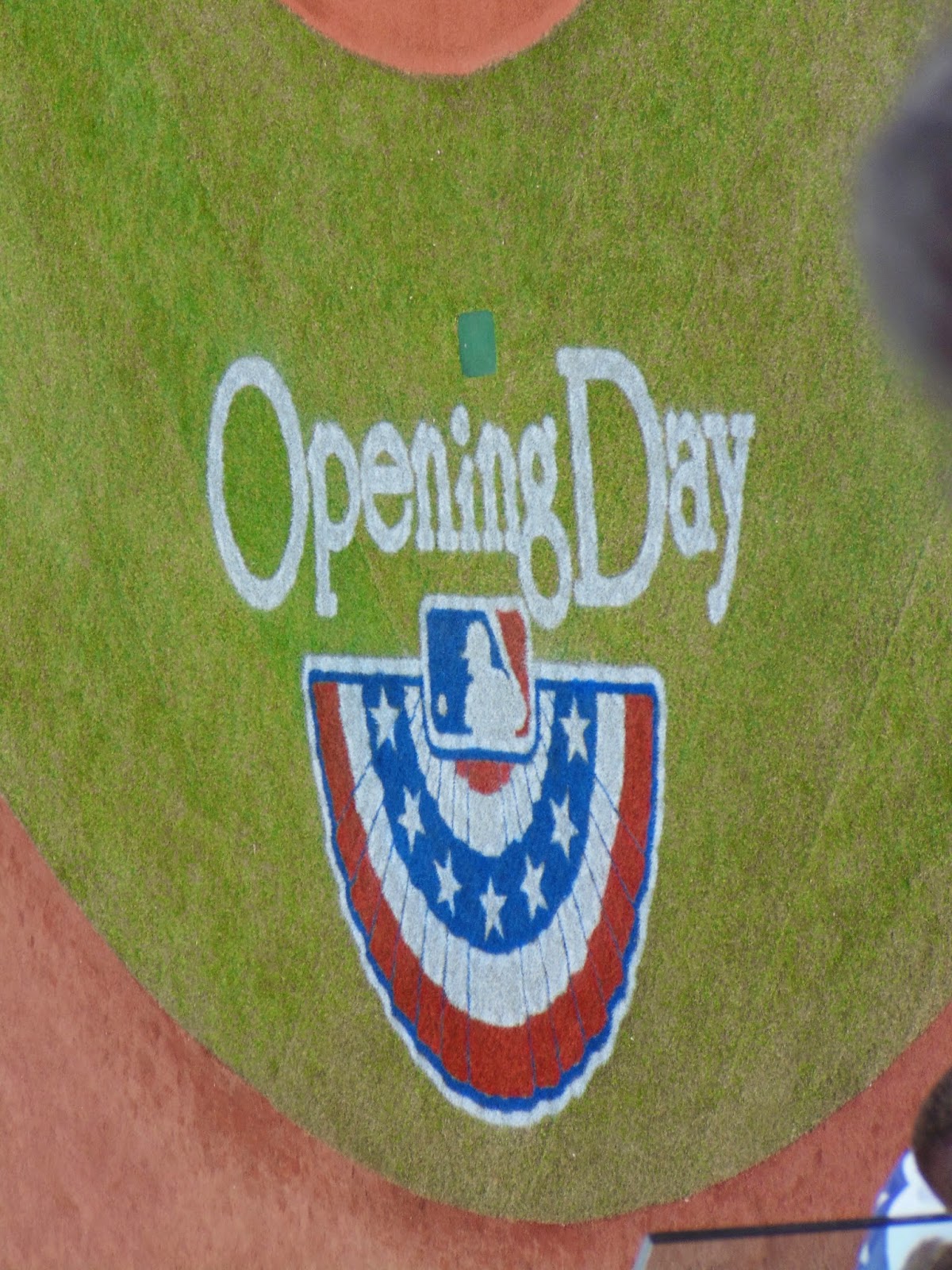 Only a couple of days away. Still a lot of decisions to be made:
- What to do about the outfield logjam?
- What arms get the last couple of bullpen slots?
- Will Joe Kelly start on the DL?

With those questions in mind, here is my projection for the starting 25:


So what about the question marks? Let's start with the easy ones. Joe Kelly is in the rotation. But I think he starts the season on the DL and with Boston not needing a 5th starter until the 9th game of the season due to an off day, that opens up a roster spot for a few days. The conventional thinking is that they will take another bullpen arm.
That last bullpen spot right now is between Matt Barnes and Robbie Ross.  They could take both and that would take care of it.  When Kelly comes back, Robbie Ross is gone, and when Koji returns from the DL, Matt Barnes goes to Pawtucket.  That may be plan A.

But I have a better idea. I'm not a fan of an eight man bullpen.  Why not take an extra position player? Instead of figuring out what to do with the Victorino/Castillo/Craig/Nava logjam for OF3, OF4 and OF5/1B, take all of them and postpone the tough decision for 10 more days.