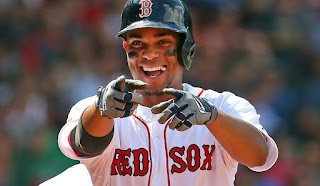 "It breaks your heart. It is designed to break your heart. The game begins in the spring, when everything else begins again, and it blossoms in the summer, filling the afternoons and evenings, and then as soon as the chill rains come, it stops and leaves you to face the fall alone. You count on it, rely on it to buffer the passage of time, to keep the memory of sunshine and high skies alive, and then just when the days are all twilight, when you need it most, it stops."

This is from one of Bart Giamatti's great baseball writings "The Green Fields of the Mind". The whole passage is talking about the abrupt end of a season (written on the final day of the 1977 season, the next verse starts "Today, October 2, a Sunday of rain and broken branches and leaf-clogged drains and slick streets, it stopped, and summer was gone").

Read more »
Posted by Baseball Ruben at 11:20 No comments: 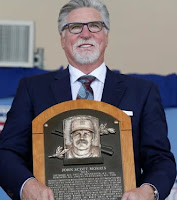 Read more »
Posted by Baseball Ruben at 12:16 No comments: 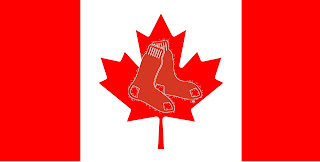 The Boston Red Sox have had a long history of Canadian born players who have had an impact on the franchise.  This year's edition (as has been the case more often than not since 1990), no MLB team has more Canucks on their roster than this Amercian League team that plays home games in Boston. Here is a brief look at the Canadians who were fortunate to play home games at Fenway Park:

Prior to the 1920s, the following mainly forgettable names suited up for the Red Sox:

Read more »
Posted by Baseball Ruben at 13:31 No comments: 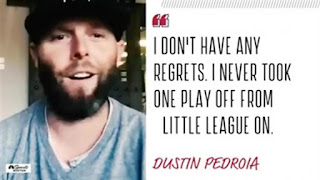 Read more »
Posted by Baseball Ruben at 22:07 No comments: 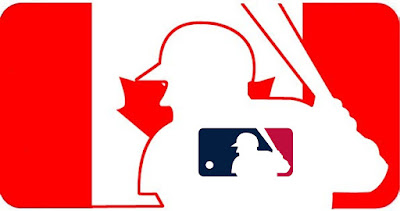