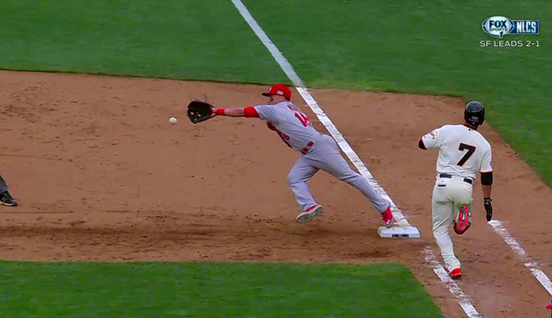 After the Giants won Game 3 of the NLCS on a walkoff error, there was a lot of misinformation and confusion about the last postseason walkoff error. Most people didn't realize that just last year, the Middlebrooks obstruction play was, in fact, scored as an error.  So that inspired me to write a post on my Scoring Rules blog about how obstruction is scored.  At the end of that article, I also put a short description and link to all the postseason walk off error games. Thought that might be of interest to a wider audience, so I'm reposting that part of it here.

List of all postseason games ending in a walkoff error:

1914 WS Game 3 Braves 5 – A’s 4 – almost exactly 100 years ago, R1,R2 and the pitcher made a throwing error in the 12th on a bunt, trying to get the lead runner at 3rd, who scored on the play.  I tried to put up a video clip, but apparently whoever videotaped this game didn't have the foresight to upload it to Youtube.

1969 WS Game 4 Mets 2 – Orioles 1 – same situation, the pitcher who had just come into the game, made a wild throw to 1st to try and retire the pinch hitter for Tom Seaver, who earned a 10 inning CG win.

1972 ALCS Game 1 As 2 – Tigers 1 – After 10 scoreless innings, the Tigers got 1 in the top of the 10th on a HR by Hall of Famer Al Kaline.  In the bottom the usual situation was set up, but on a bunt, they actually retired the lead runner, setting up an R1, R2 1 out situation.  Then on a base hit to the outfield which scored the tying run,  Kaline went from hero to goat by making a wild throw to 3rd base to try and get the trailing runner, who scored the walkoff run.

1986 – you already know the details of this one. Some ground ball error, AFTER a passed ball that was inexplicably ruled a wild pitch had already allowed the tying run to score. Yes, I’m still bitter, Mr. Gedman.

1996 ALDS Game 2 Yankees 5 – Rangers 4  The now familiar R1,R2 nobody out, sac bunt attempt. Charlie Hayes bunted to third baseman Dean Palmer, who threw the ball away at first base allowing some guy named Jeter to score the walkoff run and allow him to be remembered for something other than being a historically poor fielding shortstop.

2009 ALCS Game 2 Yankees 4 – Angels 3 With R1,R2 1 out, Melky Cabrera hit a routine double play ball to 2nd base, but the throw to 2nd base went into the outfield, allowing the winning run to score.

2013 WS Game 3 Cardinals 5 – Red Sox 4 – The Middlebrooks obstruction game. For anyone who forgot: 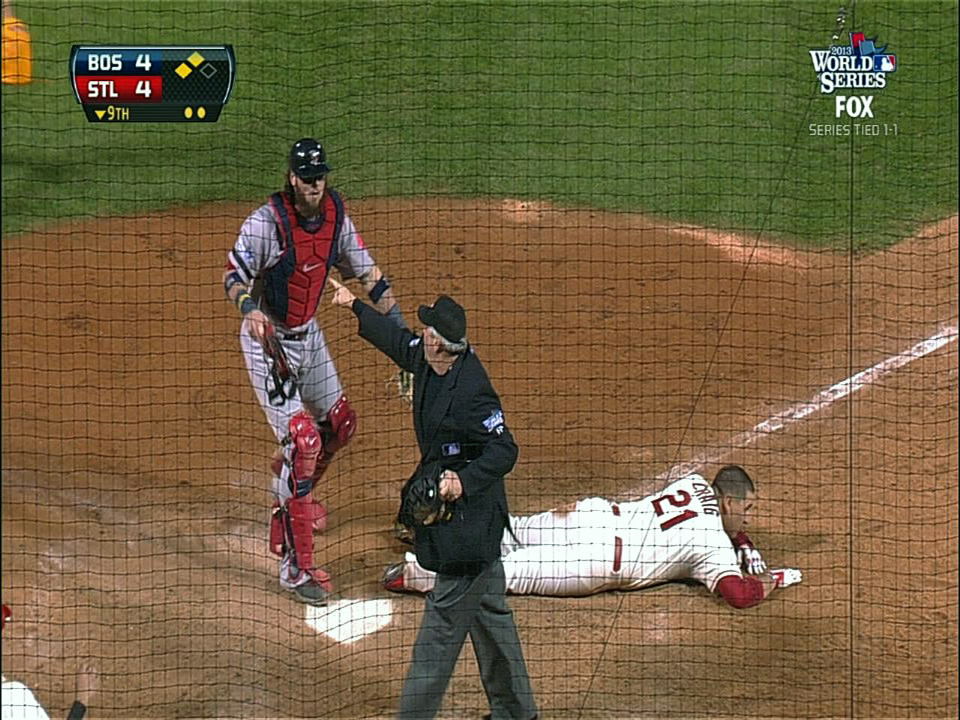 (knowing that the Red Sox didn't lose another game that year, makes watching this a lot more bearable than it did in the immediate aftermath) 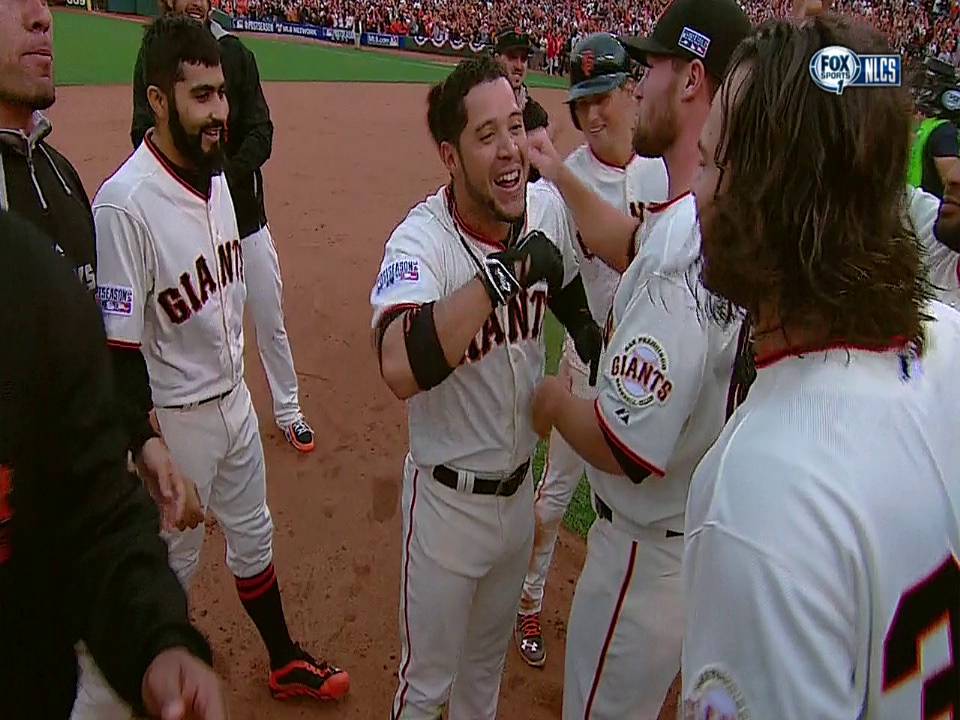